In the age when human beings protected themselves against environmental pollution by staying in a domed city,
I had met her who appeared in front of me as a teacher.

Her name's called Aina.
Today, after school, I was attacked by her again... 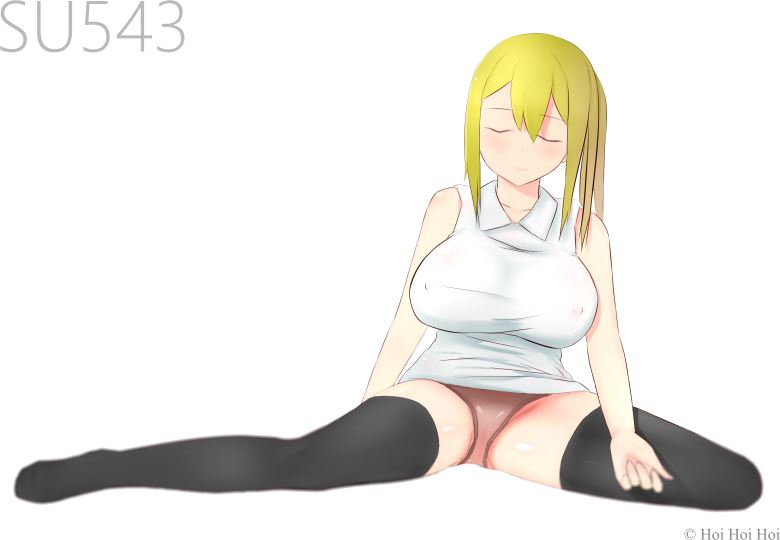