Sakuya familiar in the Hideka series is the main character game. In order to secure resources, manipulate Sakuya who went to invade the planet, let's destroy it steadily by trampling the city. At the beginning, Sakuya will restrain her power and invade with a sense of invasion, but as Sakuya advance the invasion ...?
​ 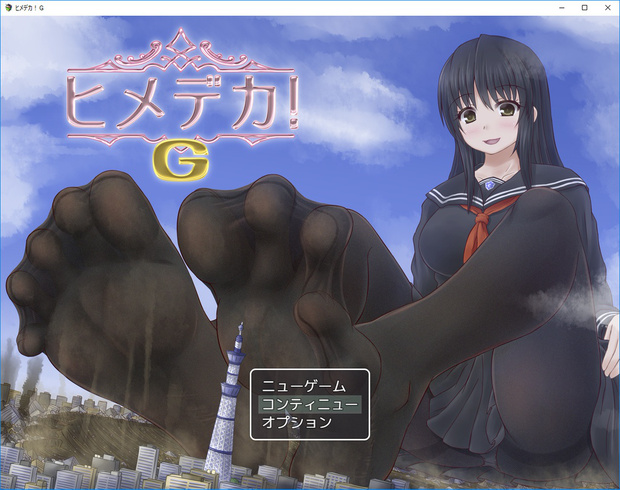