While working at a bar, the protagonist was asked to draw water.
Upon picking up a mysterious stone he found there, he was whelmed by light.

When he woke up, he finds himself in a country of succubi......!

Various types of lewd demons draw near to him. He has to store
a certain amount of magic energy in order to get back to his original world! 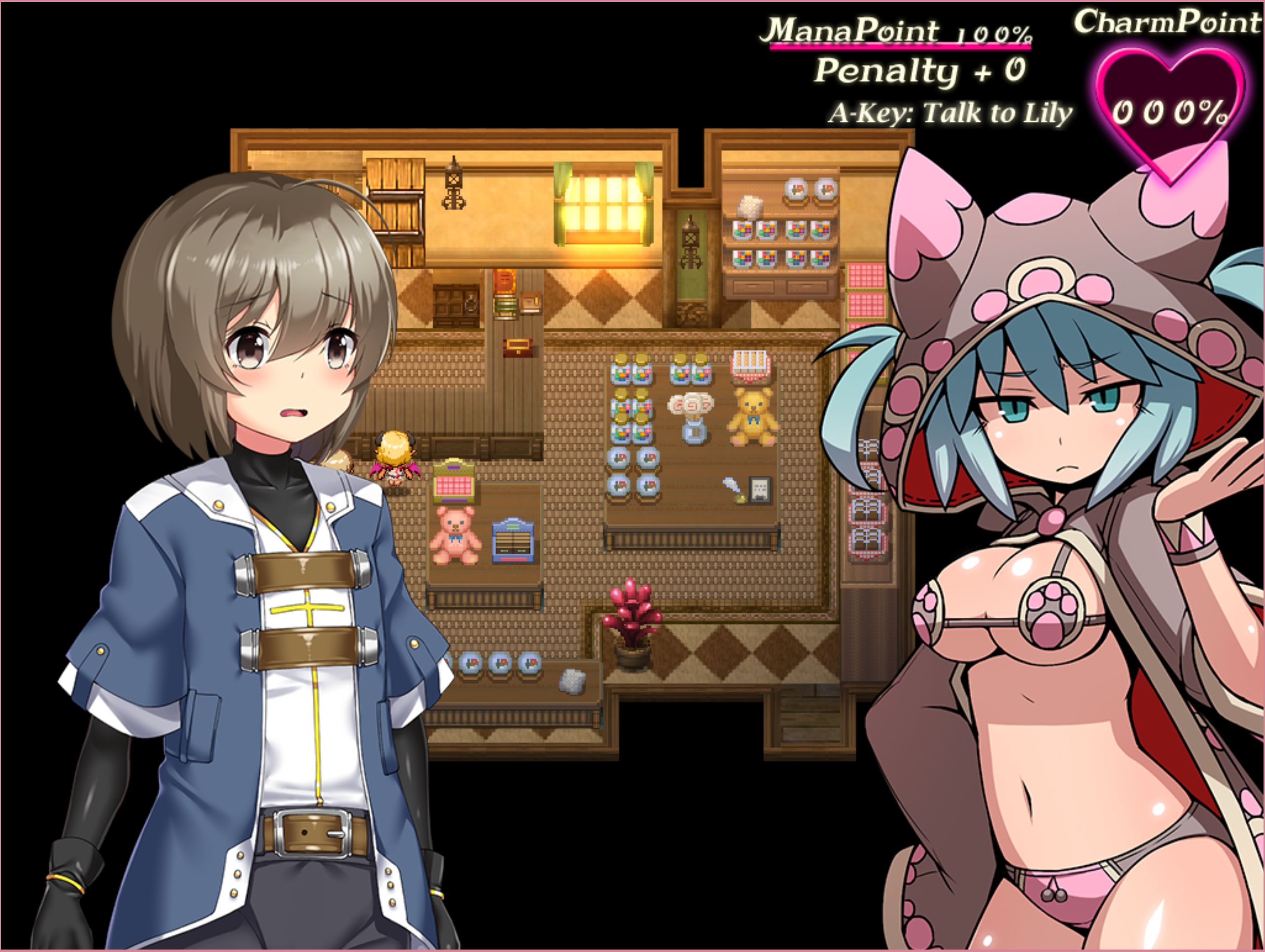 What he will eventually face would be escape, or destiny to be a
sperm slave forever... His kismet all depends on your actions!​ 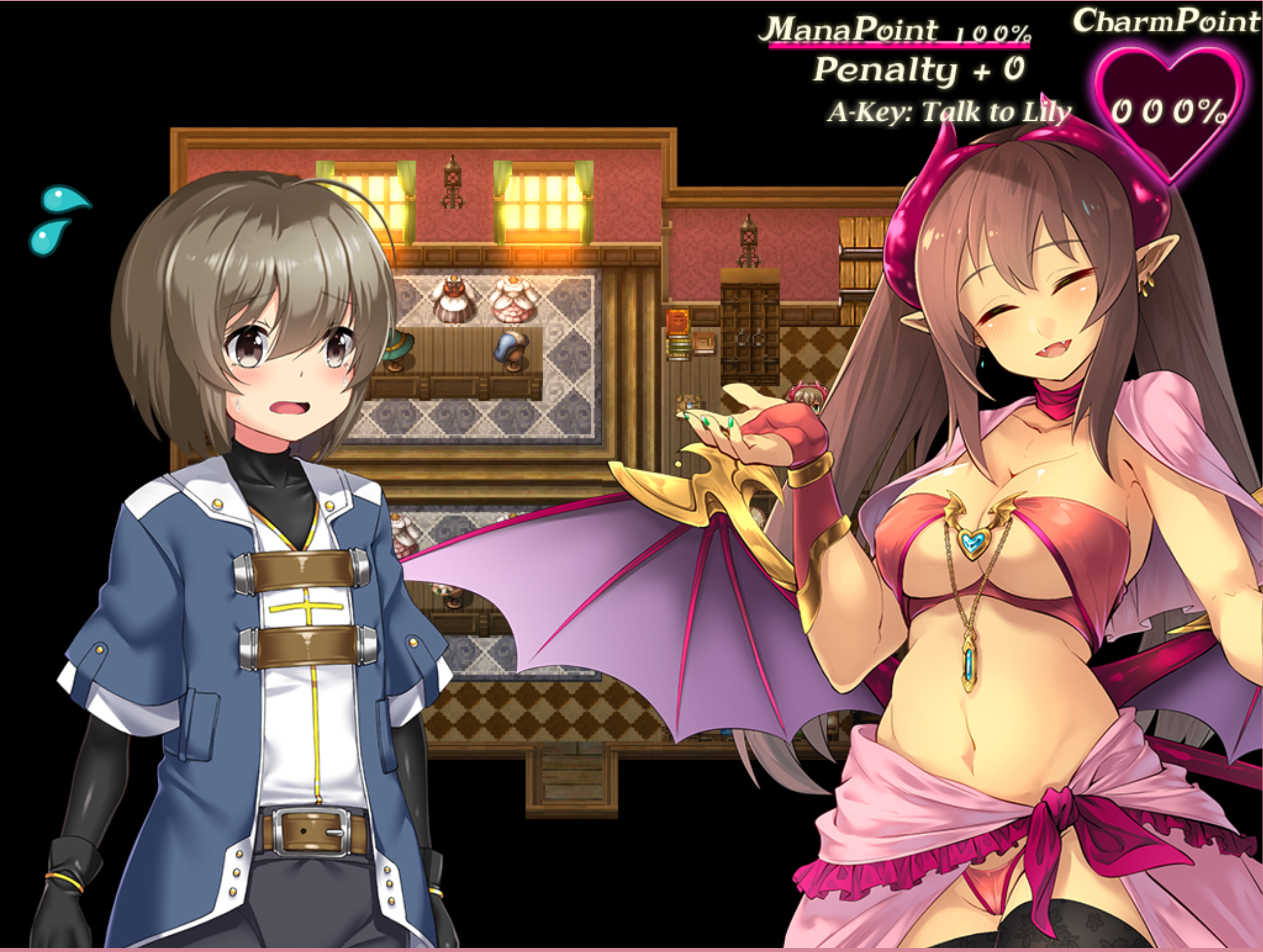