Lucci    11/26/2019    Action , anime , Complete , Nudity , PC Game
Tiny but mighty aliens have come to Earth to learn about humans and save their own mother world! In a unique spin on third-person shooter, it will be up to you to infiltrate a college girls' dormitory and research human behaviour by shooting them with Happy Bullets in their rooms, or their baths! 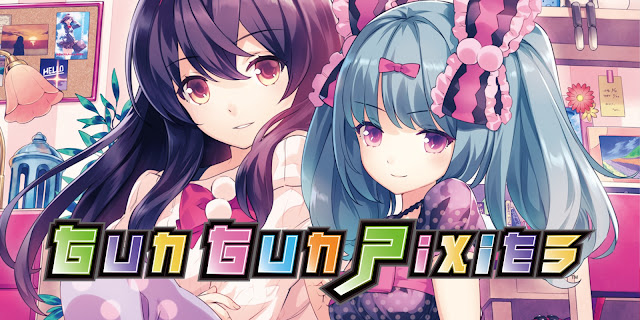 Pixies Bee-tan and Kame-pon are sent to Planet Earth to study the human inhabitants and gather vital intel on human behavior. But forget everything you thought “studying” could be – because this is a third-person shooter like you’ve never seen before!

The pixies infiltrate a women’s dormitory, where their subjects are as cute as they are giant! Armed with guns loaded with Happy Bullets – stealth will be required as you sneak around the girls’ rooms without being seen! Firing the harmless happy bullets will pacify the girls and allow you to study their social conduct. 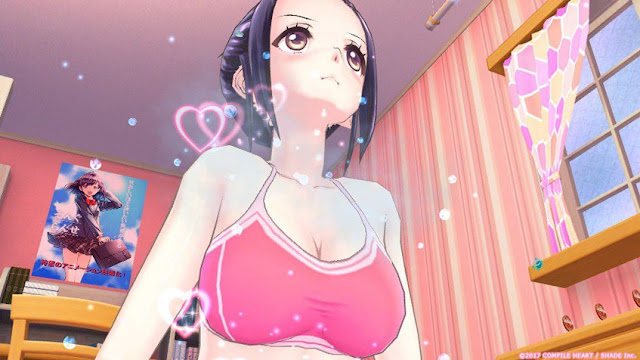 Giant girls aren’t the only thing you’ll encounter as you explore the towering world around you! All manners of strange objects await you, including giant squids! Meanwhile, collecting large coins hidden around the levels completing objectives lets you unlock new weapons, lingerie, gadgets, and costumes. 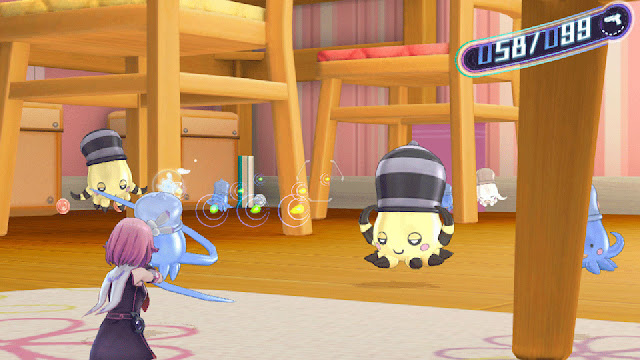