After working until late at night, the protagonist had a little break in a break room. Then his superior, Reika appears.
He secretly had a feeling for her, so he couldn't help admiring her beauty. Then, she came in front of him and said,

While the protagonist was at a loss, Reika started teasing him.
A long night of her sexual assault has begun...​ 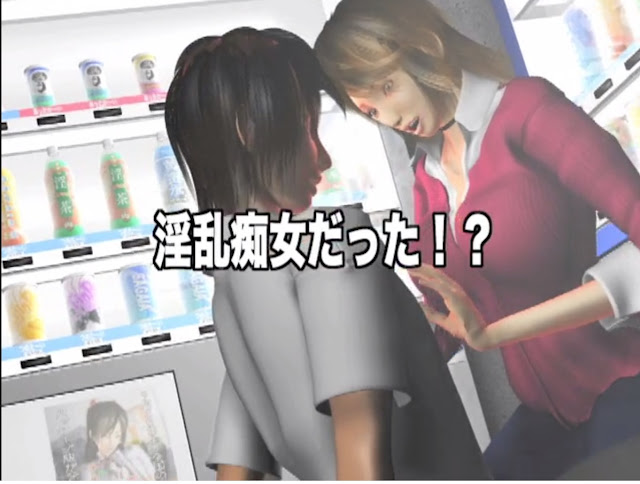 1. Extract to desired location.
2. You must open html file with Internet Explorer only. 3. You also need to allow the blocked content shown at the pop up