Having gained the title of Archmage at a young age after slaying the dragon who threatened the nation, Marle now satisfies her curiosity by traveling around the world, exploring secluded areas as well as ancient ruins. One day, news of the discovery of sea-level ruins near the Island of Isola catch her ear. Marle heads there at once, wanting to learn more about this unknown civilization and their magic. What she finds there, however, is unlike anything she has seen before; a labyrinth which seals away the strength of any who may enter it...​ 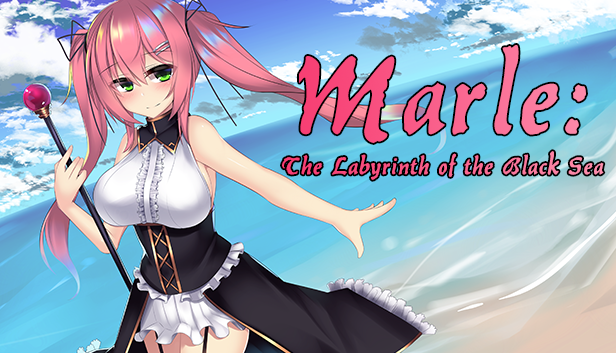 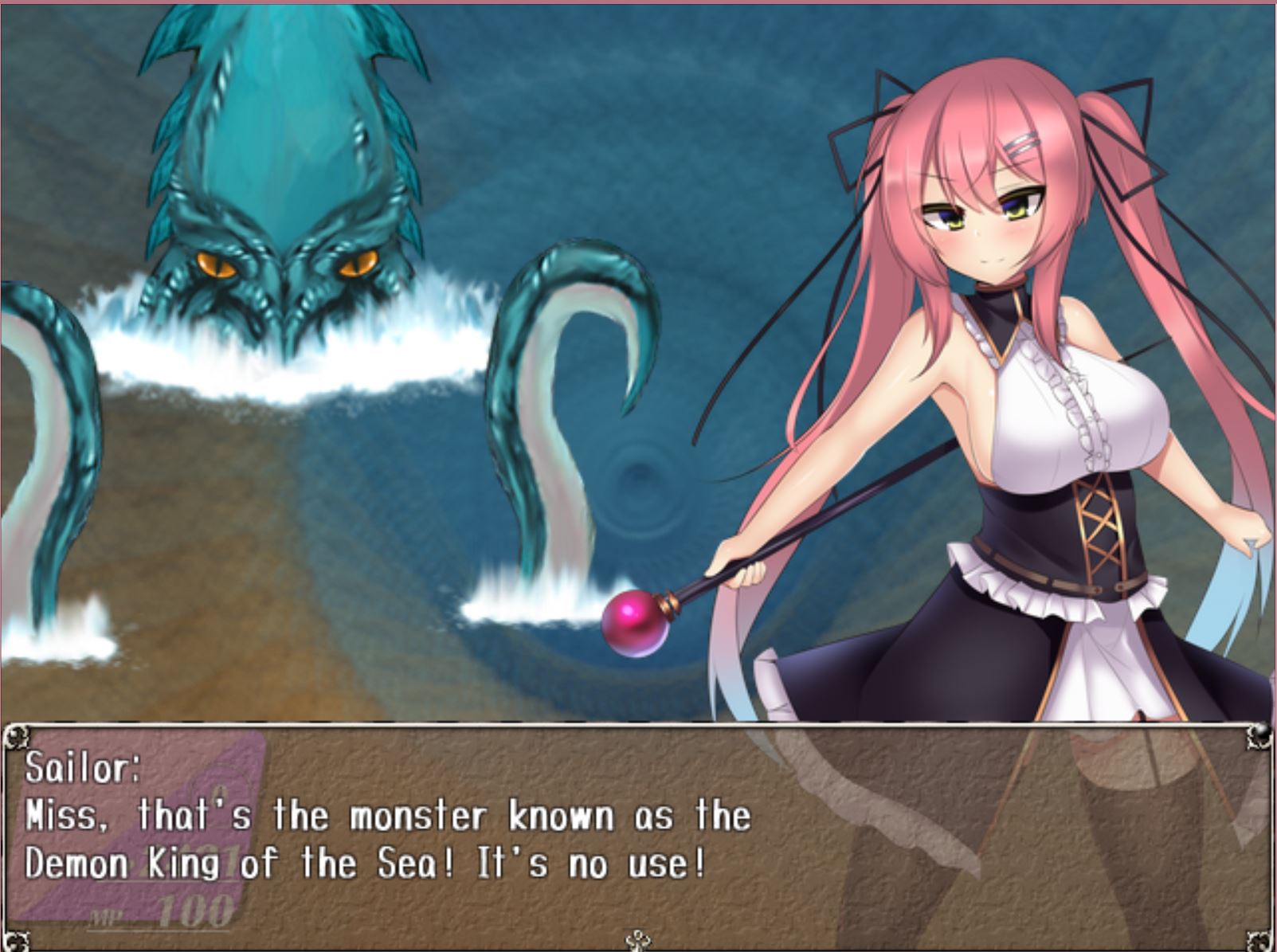 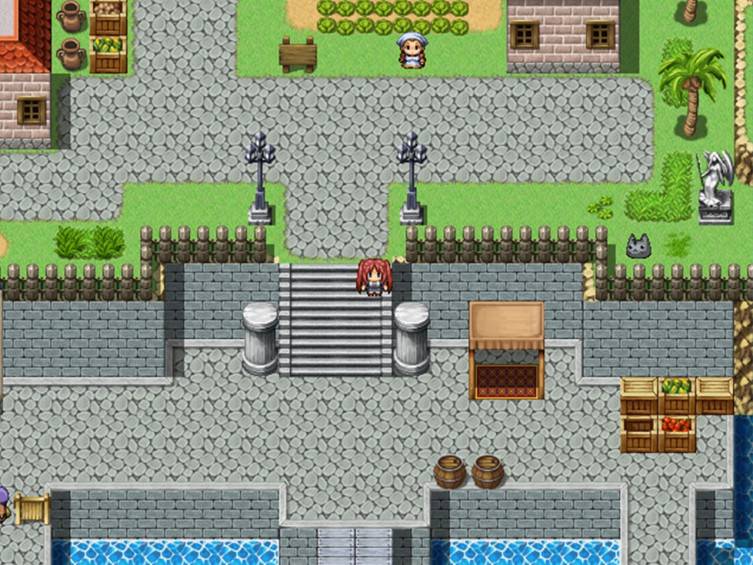